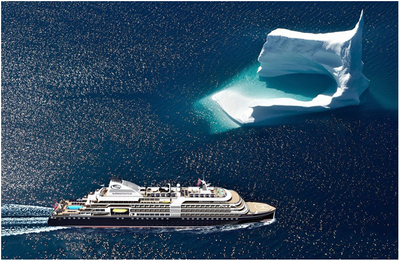 ALMACO will deliver complete cabin and catering areas on SeaDream Yacht Club’s 155m ultra-luxury expedition vessel that will be built by Damen.

SeaDream's new ultra-luxury mega yacht, SeaDream Innovation, is the first new ship added to the fleet since 2001 and introduces the concept of “Global Yachting”, operating around the world including remote destinations in polar areas with its ice class credentials, as well as in tropical ports.

ALMACO has been supporting Damen Shipyards with its experience in luxury accommodations and catering areas and in June 2019 signed a contract to deliver the project to be built at Damen’s new shipyard in Mangalia, Romania.

ALMACO will deliver and install all 114 luxury passenger cabins and corridors, 110 crew cabins and crew public areas, and all catering areas of the vessel including galleys, provision stores and laundries. 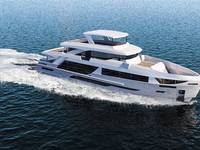 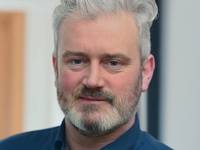